We currently have a team of 6 people, with diverse backgrounds and expertise in fields like computer science, mathematics, psychology and physics. What they all have in common is the love for data and the drive to share its potential.

Landscape was founded in March 2014 by Erwin Haas and Lucas van der Meer, master students from Leiden University. Always having had the desire to be entrepreneurs, Erwin and Lucas decided to take a chance, realising their shared passion for helping people take advantage of IT. 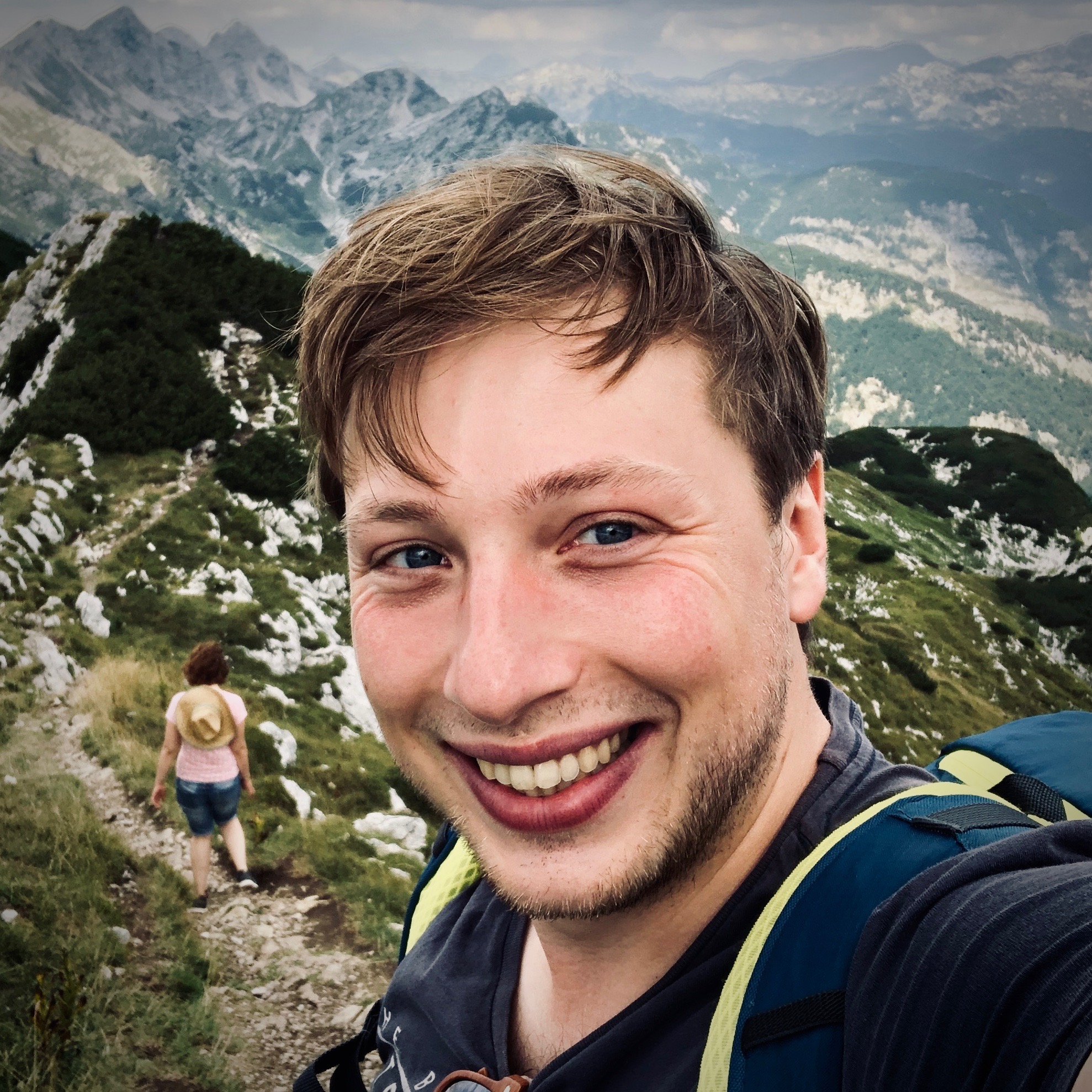 Like no other, Erwin excites people for data by clearly explaining how to apply it to real world problems. Being the mastermind behind Landscape technology, you can ask Erwin anything about Machine Learning, Artificial Intelligence and Data Science. Erwin has a strong technical background in Computer Science at Leiden University, with a minor in Business Management. 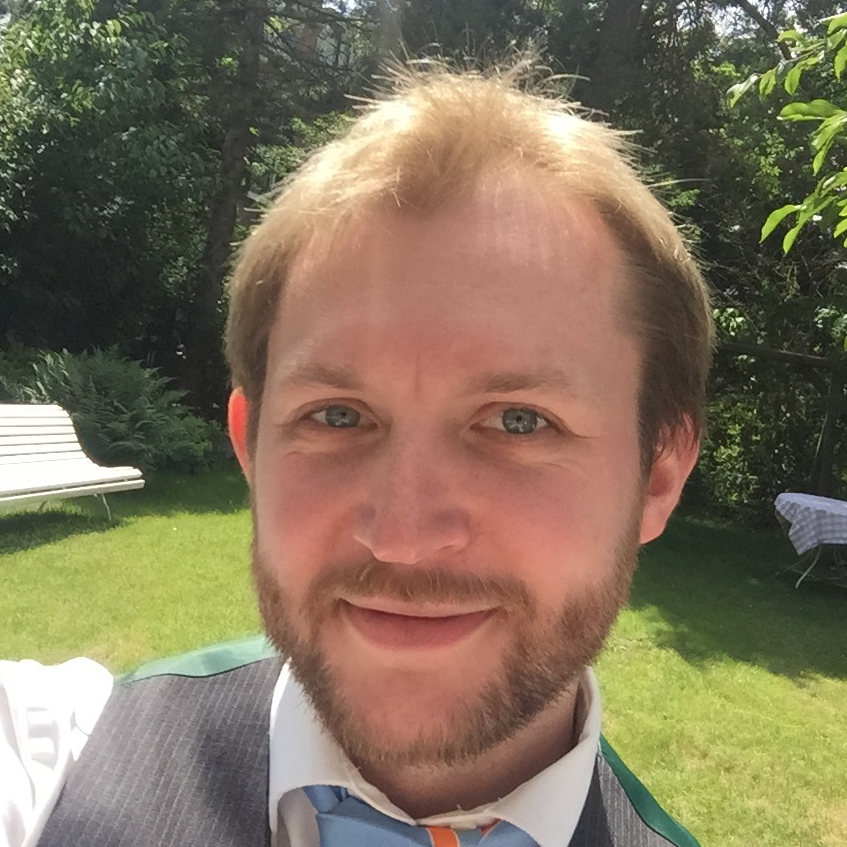 Jacob is data scientist, software developer, graphical designer, finance guy… There’s practically no field in Landscape of which Jacob has no in-depth knowledge of. Jacob has a background in Mathematics and a bit of Chemistry at Leiden University and has previously worked as graphic and interaction designer. He likes to fill his spare time with designing stuff on his Mac, baking, and Dungeons & Dragons. 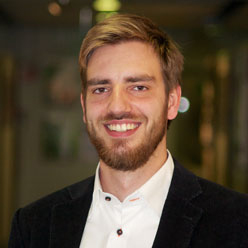 Swier is Landscape’s data cruncher a.k.a. mad scientist. Give him a large, preferably nicely structured, data set and he will not rest until the computer has successfully ran his calculations. Swier has a background in Physics with an emphasis on Climate Science at Leiden and Utrecht University. He loves gaining new insights through clever analysis of data. 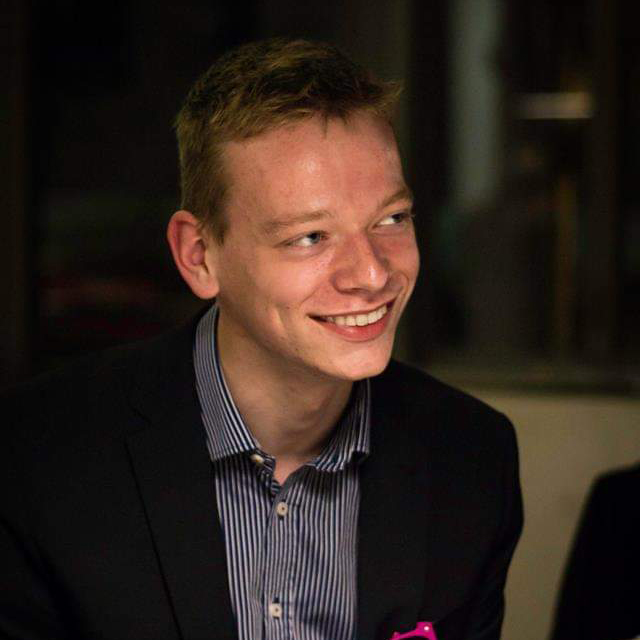 Roy is ambitious about data and data science. He likes to explore the unexplored, creating something new by combining data sources, and he believes in going beyond standard solutions. He wants to be at the top of his field [and he is – JB] and likes to work hard to get there!
He is currently finishing his Masters degree in Computer Science at Leiden University, and is teaching assistant for several Bachelor subjects. 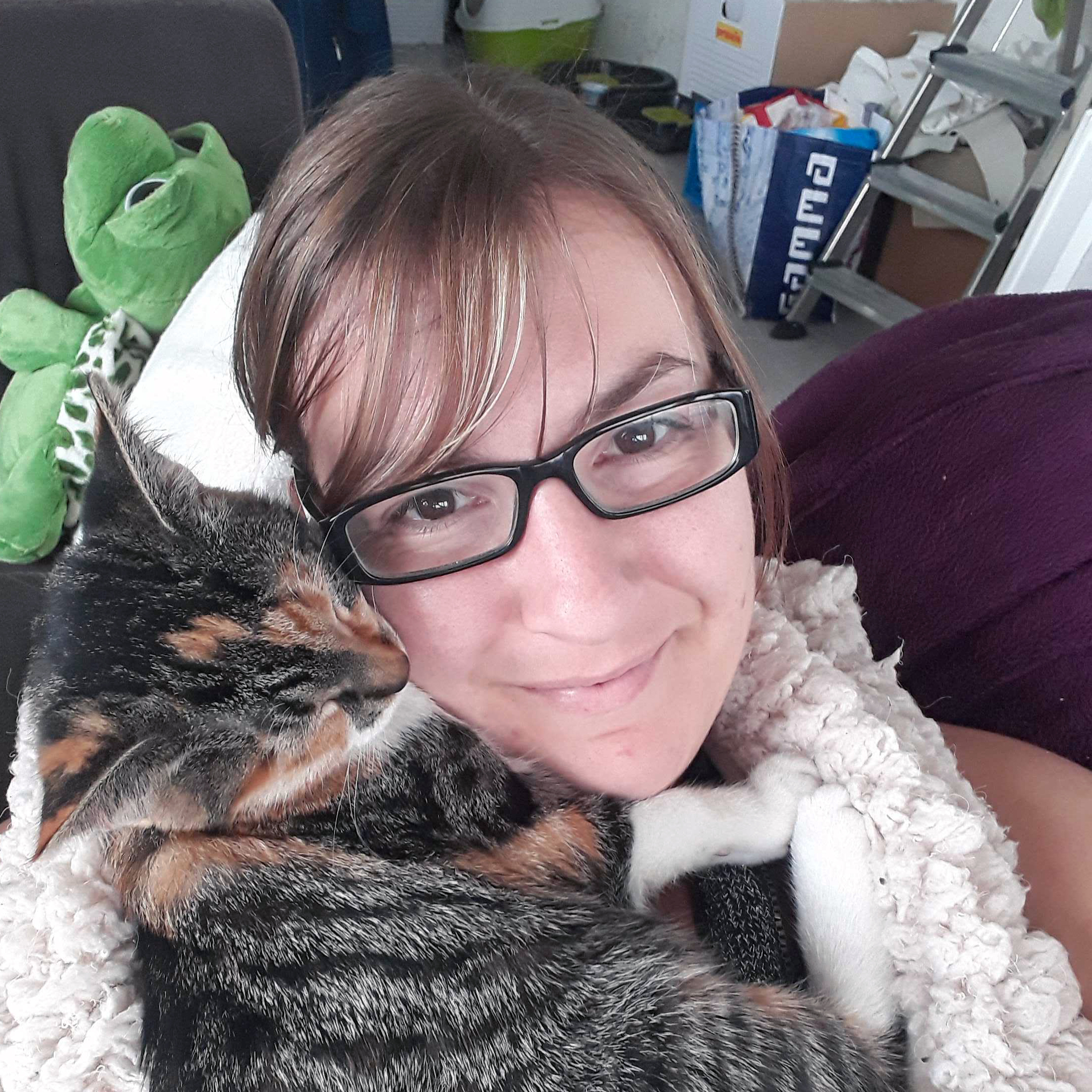 Avalon has a passion for agile project management, but loves combining this with other areas she’s experienced with like HR, Sales and Recruitment. Her job is easily summarised as ‘tackle all tasks that make the team happy and their work more efficient.’
Avalon has a background in Mathematics and Psychology at Leiden University. She has previously worked as a Recruiter for several companies in the tech field before she explored tech related opportunities herself by following several courses as a Business IT Trainee in the field of (Agile) project management. 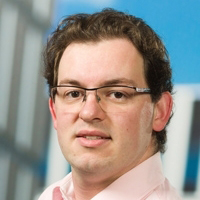 Erik likes to understand things thoroughly, but believes that understanding in itself should not be the final goal. He gains much joy from seeing knowledge work out in practice, but his greater passion lies in relaying his understanding to others.
Erik has a doctorate in Arithmetic Geometry from Leiden University, and is also employed as a part-time lecturer at the same university. While he was a student he gained experience in doing science outreach, which is still useful on a daily basis when he explains mathematical concepts in an accessible way.